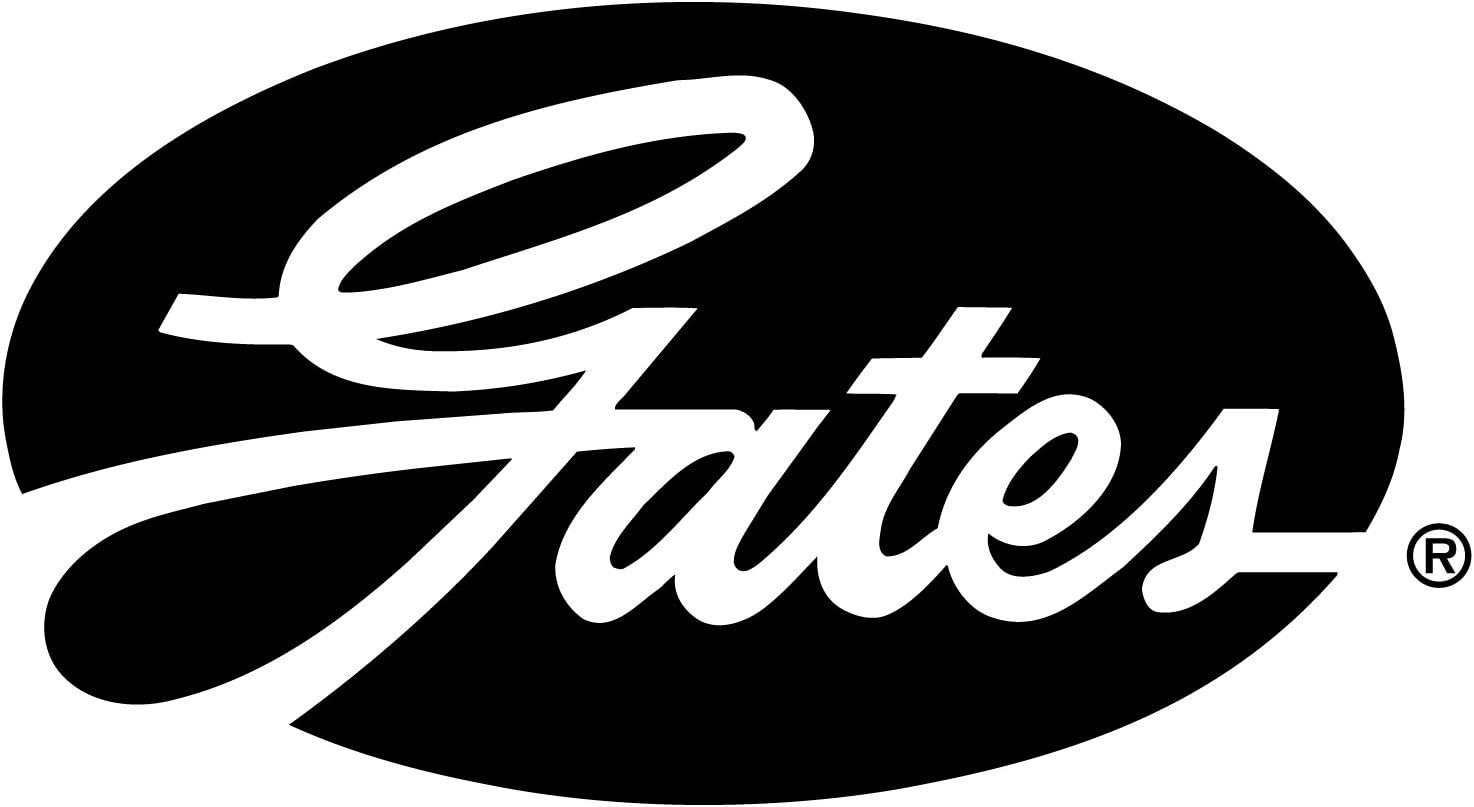 Skip to content
.
The New Album
"In The Blue Light"

What happens when Paul Simon and bestselling author Malcolm Gladwell sit down together with a tape recorder and a guitar? Brimming with music and…

There are no events currently scheduled.
Check out the tour archive here.

During his distinguished career Paul Simon has been the recipient of many honors and awards including 12 Grammy Awards, three of which (“Bridge Over Troubled Water”, “Still Crazy After All These Years” and “Graceland”) were albums of the year. In 2003 he was given a Grammy Lifetime Achievement Award for his work as half of the duo Simon and Garfunkel. He is a member of The Songwriters Hall of Fame, a recipient of their Johnny Mercer Award and is in the Rock n’ Roll Hall of Fame as a member of Simon and Garfunkel and as a solo artist. His song “Mrs. Robinson” from the motion picture “The Graduate” was named in the top ten of The American Film Institute’s 100 Years 100 Songs.